Buying second-hand cars can be a daunting task that most of us face eventually. The majority of people will only ever be faced with the buying or selling transactional part of it all. But there are a few things you might want to know about what happens behind the scenes, that will not only interest you but offer a bit of guidance as to what to look for too.

Here are five second-hand car facts that might surprise you:

Odometer fraud might sound absurd, but it’s not only something you’ve seen in the movies. Tampered odometer readings do exist. Fraudulent dealers can make billions off advertising false miles on their used car to attract buyers. This isn’t as common in modern day cars, but it is something to be aware of. If the car deal seems too good to be true, it’s worth investigating further.

Silver Cars Are The Number One Choice

Buying Used Cars Has Overtaken The Purchase Of New Cars

Buying a used car is cheaper than buying new, this is a given. But if you find the right deal, it can be very helpful if you need a reliable set of wheels on a budget. Second-hand cars make up 75% of the market in car sales, even though newer models are predominantly advertised.

People Have A Preference For Automatic Cars

Over time, it has been deduced that buyers prefer automatic cars to manual cars. Fewer people have a license to drive a manual car, and the production of automatic cars is on the rise. You can expect to pay more for an automatic car - used or new.

Airbags Can Be Tampered With

Cars that have been in accidents will need the airbags replaced and refitted correctly. Sometimes, this isn’t the case, so it is important that you inspect the state of the airbags in any second-hand car as they contribute to the safety of a car immensely. If you are unsure, find a trusted auto-professional to have a look.

There are a multitude of second-hand car facts that will come across as surprising. It is good to be aware of all the background information, and hopefully these facts will bring some new unexpected points to your attention when looking to buy a used car. 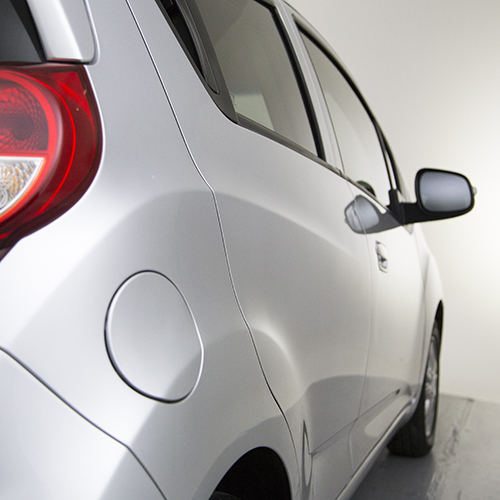 BMW Vs Mercedes-Benz - Which used car trumps which?

Most Searched For Second-Hand Cars in 2021